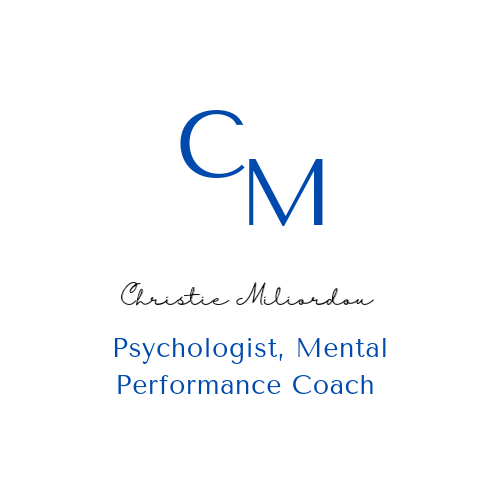 In 1988, Andersen and Williams, through their research on "A Model of Stress and Athletic Injury: Prediction and Prevention" aimed at presenting a framework for the prediction and prevention of sport-related injuries. What they achieved was the provision of a broad theoretical foundation for future investigations in the subject, together with the presentation of the psychological variables that are relevant to the stress-injury relationship.

Further research has also pointed out a potential relationship between levels of stress and risk of injury. According to the multicomponent theoretical model of stress and injury most psychological variables, if they have an effect on injury, probably do so, through an association with stress and a resulting stress response (Andersen & Williams, 1988). According to the stress-injury model, when sport participants are put in a stressful situation such as a crucial game or competition, the athlete's history of personal stressors, cognitive stressors, perceptions, and coping resources contribute either interactively or in isolation to the stress response.

The central hypothesis of the model is that individuals with high personal stressors, cognitive stressors that tend to aggravate the stress response and few coping resources or social support, will, when placed in a stressful situation, be more likely to understand the situation as stressful and to manifest greater muscle tension and attention disruptions. The severity of this stress response is the mechanism proposed to cause the injury risk (Andersen & Williams, 1988). The central core of the model, which is the stress response, is a bi-directional relationship between the person's cognitive and emotional estimation of a potentially stressful situation and the physiological aspects of stress.

According to the research of Wiese-Bjornstal et al., 1999, there are four main areas that could cause sport injury. These are:

Psychological factors that can increase the risk of developing an injury

This part aims at explaining how the individual's response to a potentially stressful situation could impact the occurrence of injury. When an athlete enters a potentially stressful situation, such as a game with a difficult opponent or a demanding training, their perceptions, previous experiences and personality are those that will define their reaction.

Stress response includes two elements, the attentional and the physical. Attentional is related to peripheral vision, as stress affects the ability to detect signs in the peripheral environment. This narrowing of vision together with a focus only at things that are straight ahead could result to a player getting hurt, by accidentally clashing with their opponent. Another feature that could be noticed is distraction, stemming from an overflow of thoughts, which, again, inhibits proper focus and may have similar results to "tunnel vision".

From a physical standpoint, the bodily changes associated with stress response, such as muscle tightening, elevated heart rate, sweating, increased blood pressure could impair flexibility and co-ordination of movement, making someone more prone to injury.

The final response to the potentially stressful situation is also affected by personality factors, which will be discussed below, history of stressors or present life events that are considered significant lifestyle change and available coping resources. In addition, psychological interventions in the form of introduction of psychological skills' interventions like cognitive restructuring or mindfulness could alleviate the effect of the stress response.

Other mechanisms that could explain the connection between stress and injury are immunosuppression (in cases of chronic stress), sleep disturbance and its effects, altered self-care and disrupted tissue repair (due to increased secretion of cortisol).

As discussed in the previous part, personality is a factor that could act as a moderator of stress response.

Based on the above, one could easily understand that sport injury is a multi-dimensional matter, affected by a range of factors. Psychological mechanisms could potentially act as antecedents of sport injury, while development of coping skills could alleviate their effect.